An event every week that begins at 6:30 pm on Friday, repeating indefinitely 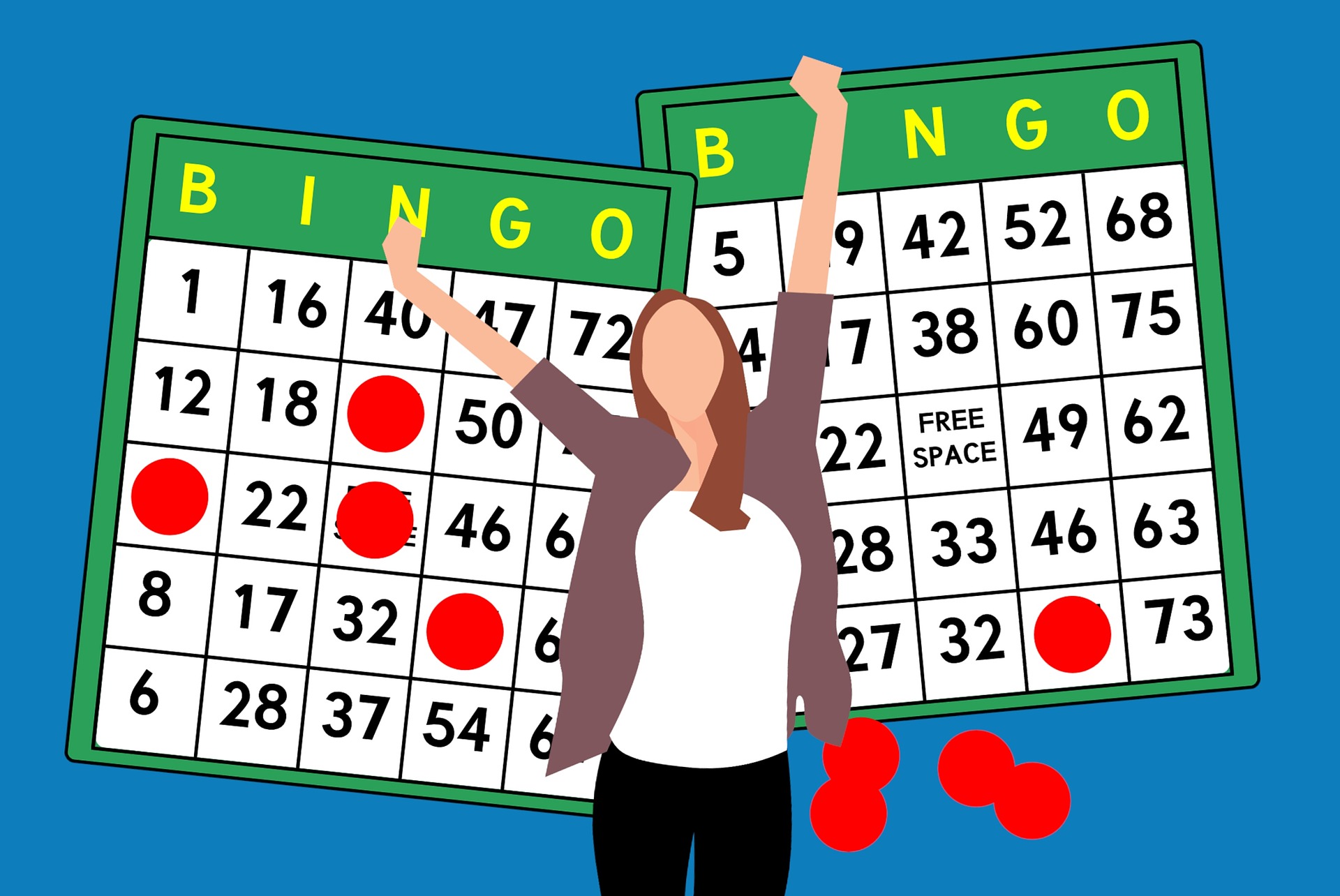 Admission Ticket —- When you purchase your packet, you will be given a numbered admission ticket.SAVE THIS! Twice during the evening, we will draw a winning ticket.The winners will receive a voucher entitling them to play the same amount of card faces the next time FREE !!!! This voucher must be used within thirty days. Station 60 Game —- The price of this game is now included in your packets.We will add $1.00 (for every packet sold) into a jar, and we will add $1.00 every time (G-60) is called. The first player to bingo on (G-60) on any game (EXCEPT Bonanza, U-Pick, Jackpot, and Quick games) will win the contents of the jar, plus the game payout.The contents of the jar will roll over until there is a winner.There will be only one Station-60 payout per night.

Bonanza Bingo —- This game requires a player to cover their entire card. It is played on a single paper card (sold separately for $1.00 ). The game begins with 48 numbers drawn at random.The prize for a player covering their entire card in the allotted number of balls drawn is $500.00.The consolation prize is $100.00 minimum The amount of numbers drawn will increase by 1 number every other session that there is not a winner.Before the Bonanza Game starts, if you do not like the card you are playing you can trade it in for a new card at a cost of 50 cents.

Buddy Games —- These games will be regular bingo games.The person sitting next to the winner (left or right) will receive a voucher for a 12 face packet of cards.This voucher must be used within 30 days. When there are multiple winners the regular pot will be split between the winners, and winners will draw a bingo ball to determine who receives the buddy game prize.The minimum payout on this game will be $25.00. If the bingo game winner is on the end of a table row, the buddy game prize will go around the end of the row to the next person.

Envelope Games —- These games will be regular bingo games, but the winner will get to pick one of ten envelopes for additional winnings. When there are multiple winners the pot will be split between the winners.(High ball will be drawn in the event of multiple winners to determine to envelop winner )

Quick Bingo Games —-This is a cover all game. Games are sold on two different colored single faced sheets for $1.00 each or 6 for $ 5.00 (3 for each game) The numbers are called every 3 to 4 seconds. Income from this game is divided into thirds.1/3 will be paid on the orange,1/3 on the green and 1/3 to the host.

Inside Picture Frame —- This game is won when a player completes the inside picture frame.The payout is $10.00 more than regular games.

U-Pick Game —- This game is a cover-all game, it is played on a four face card (sold separately for $2.00) You write in the numbers of your choice from 1 to 75 using the same number only once per face.You will turn in the bottom copy and play on the original. We will begin this game with a payout of $3000.00 in 16 numbers or less.The number of numbers drawn will increase by one number every fourth session that there is not a winner (Not exceeding 21 numbers) The winner will receive the pot plus 1/3 of the income of this game for the session.The consolation prize will be 1/3 of the income of this game.1/3 will be added to the pot for the next session and 1/3 goes to the Fire Department

Top or Bottom Line —- We will pay an extra $100.00 for a valid Bingo on the TOP or BOTTOM line on any game (EXCEPT Bonanza, U-Pick Jackpot, and Quick Games ) –Only once per session